Supporting Member
Last month we were sharing our camping place in Mabuasehube, Botswana with two honeymoon couples and a brother of the grooms who wanted obviously to steal one of the brides and was involved into the fight which ended with a damaged eye.
Those five had a party every night, were very loud, used our shower and toilet, sometimes they did it also not into the toilet, they tried to open some bottles and even our tent. We couldn't sleep at night. Good thing that after those orgies they agreed to pose for some pictures. Probably, they were sorry for us. 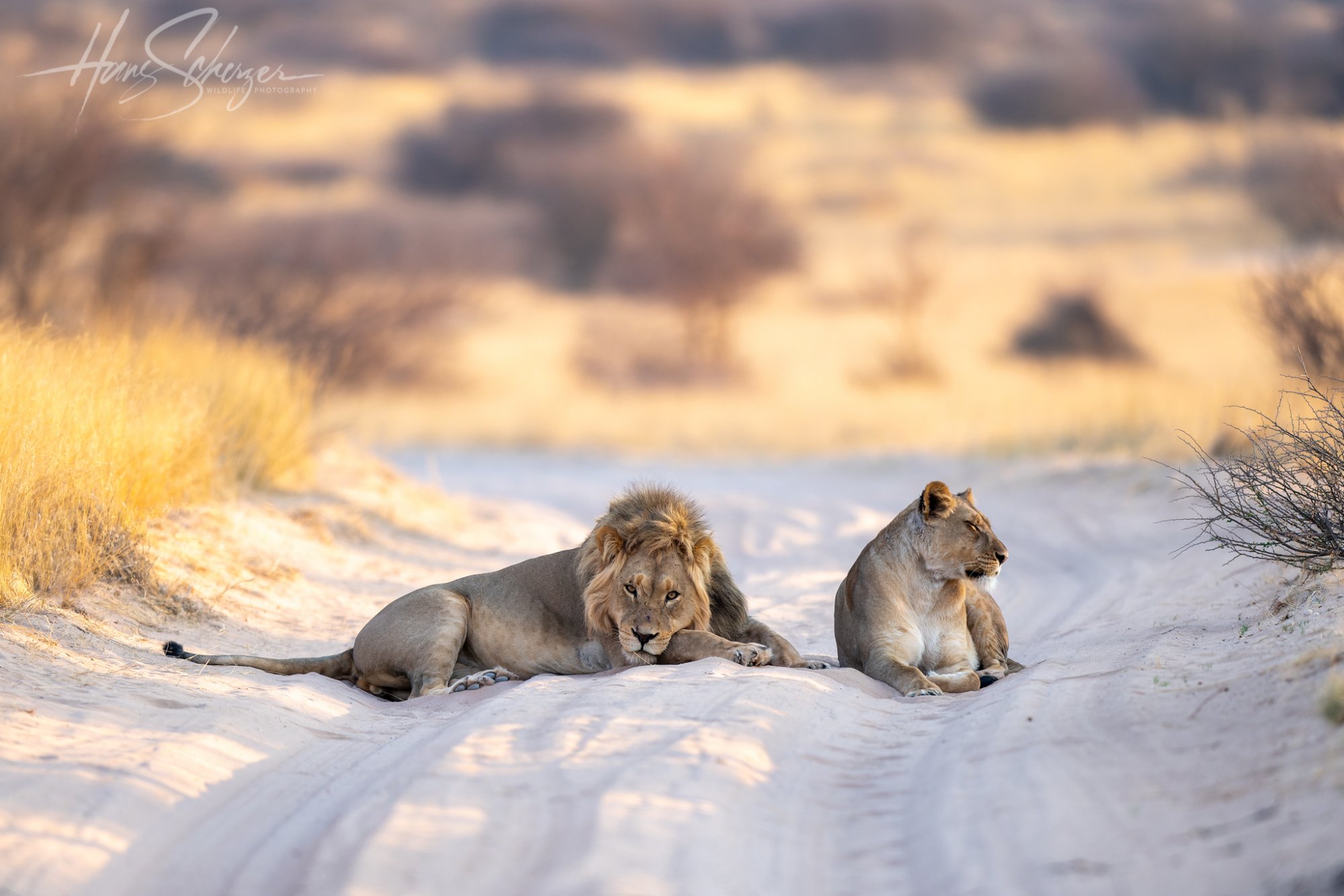 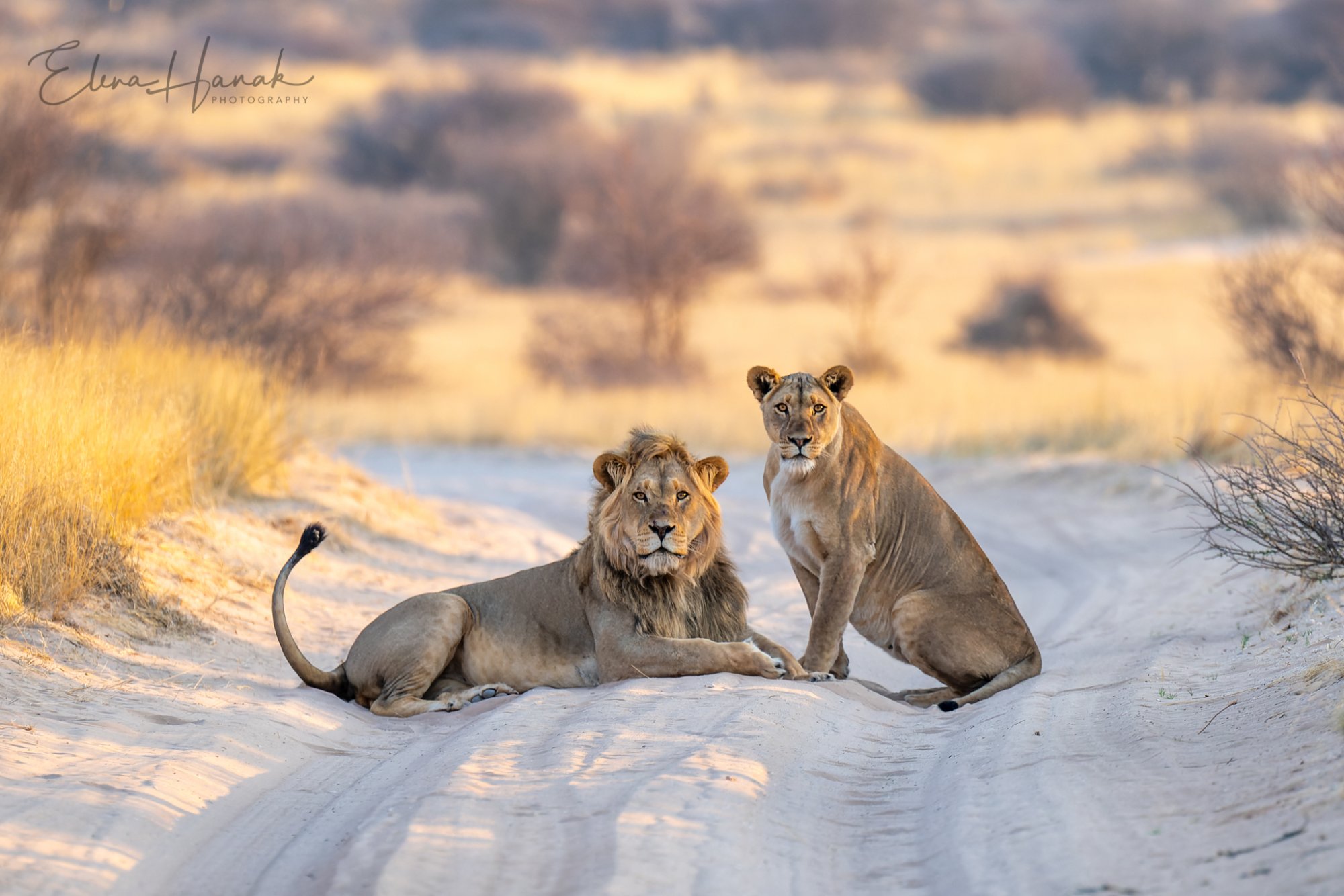 It is an old Sigma model, I have it from a second-hand shop (not a new Sport model). But I noticed that it had the same brilliance as a very expensive Nikkor.
The 400mm picture has a better bokeh, of course, becasue it has longer focal length and was shoot at f2.8. But nevertheless, the old second-hand Sigma made a good figure! 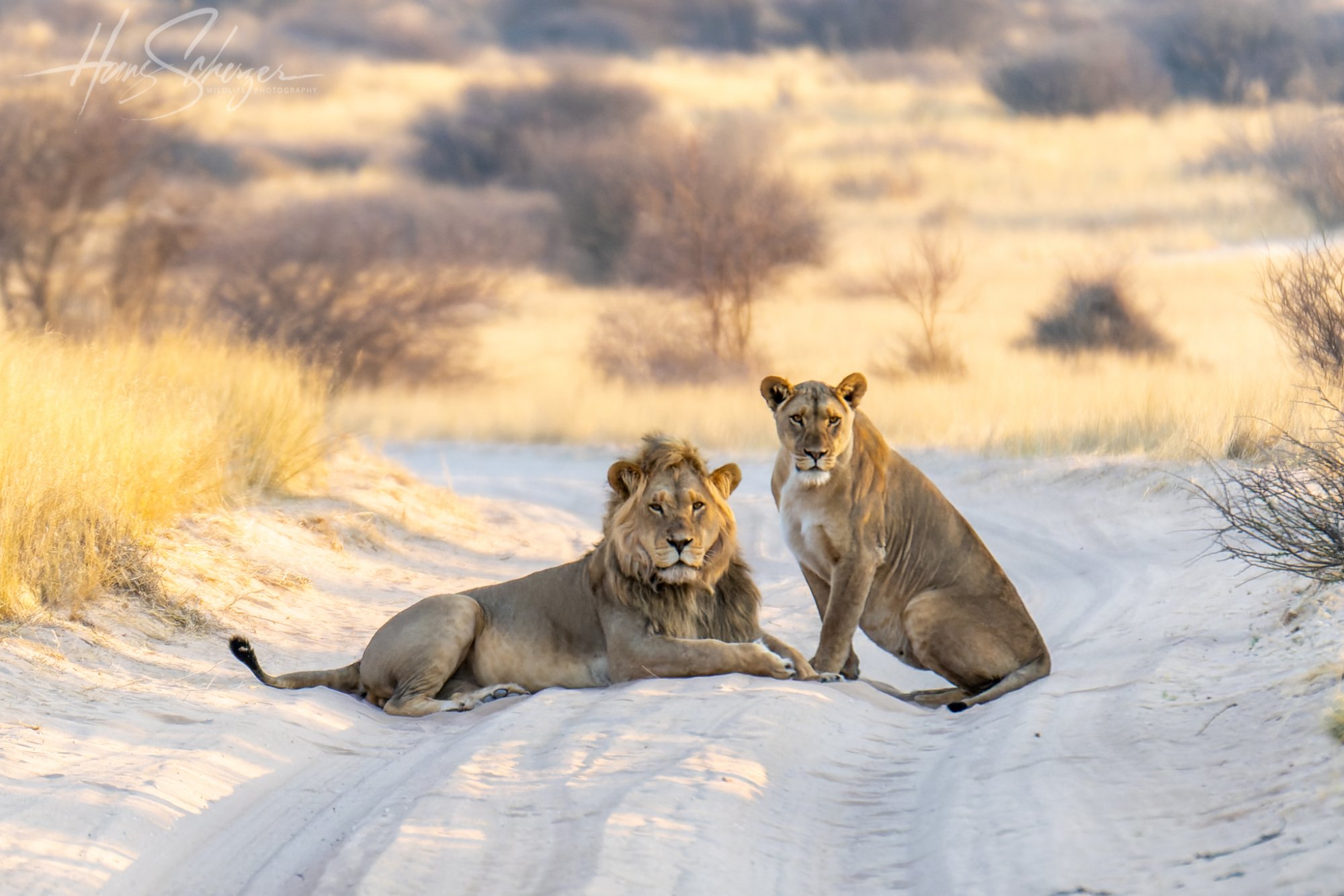 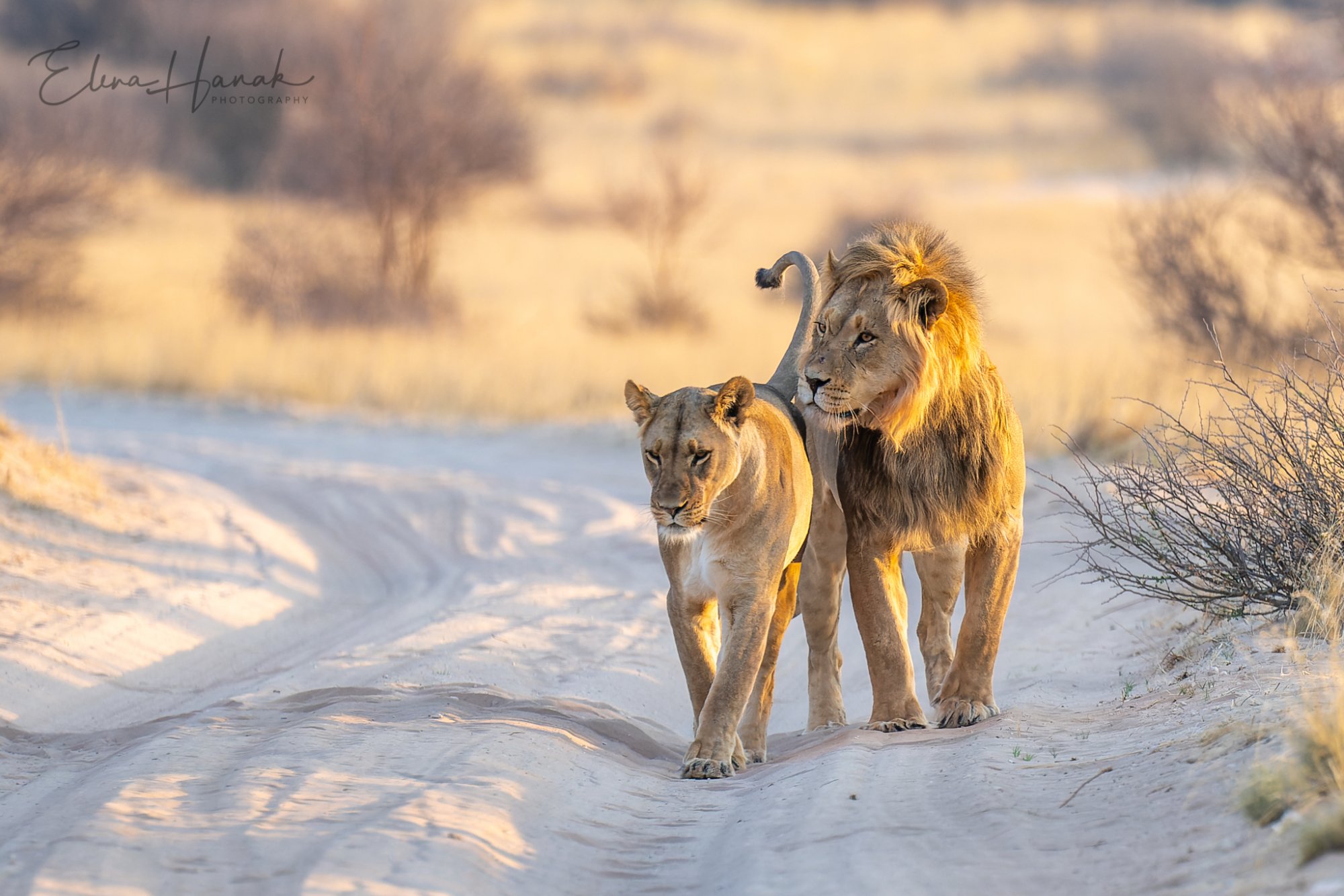 Both running to me, holding hands of each other (well.. almost) ;-) 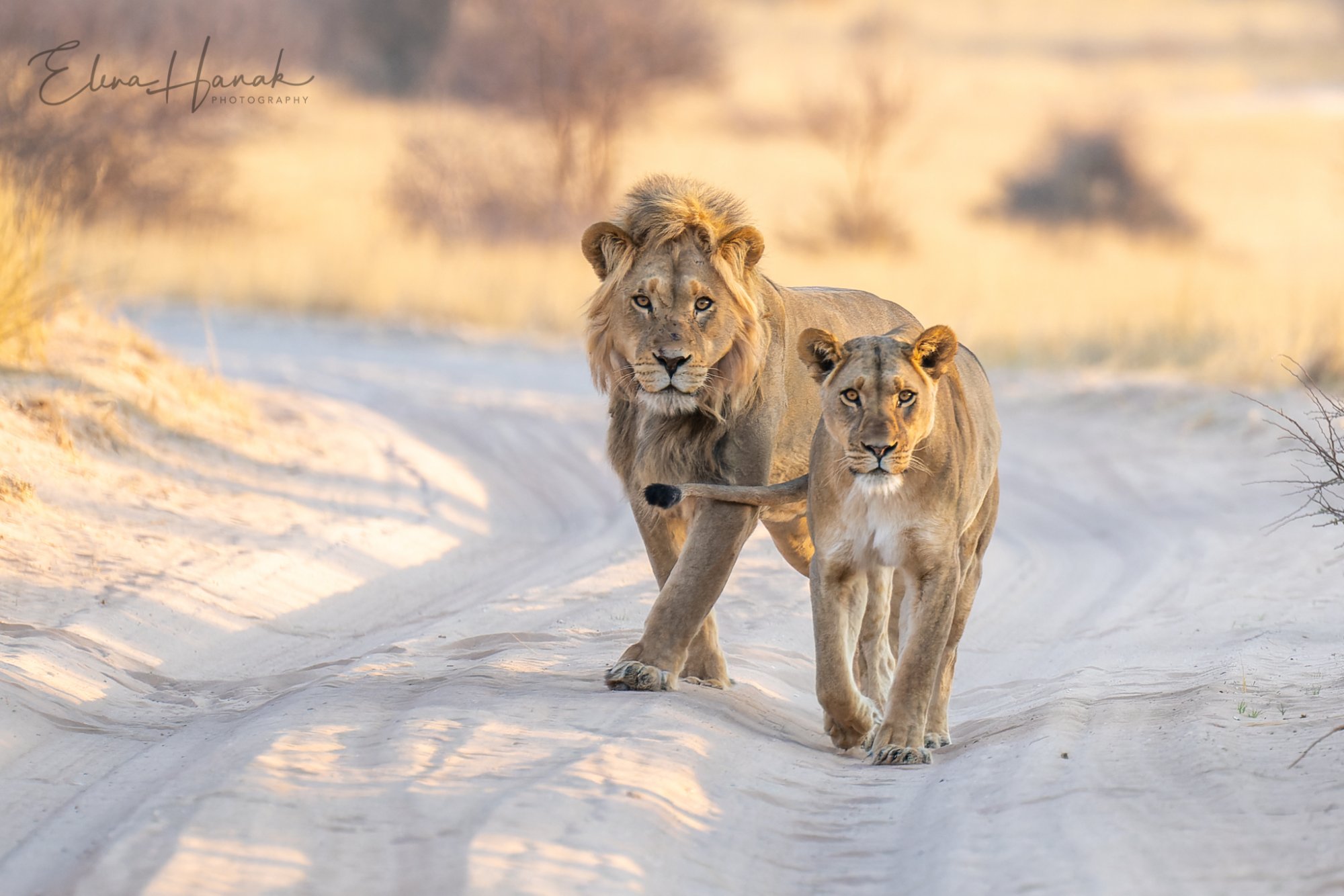 Supporting Member
Awesome photos. All are beautiful but I have to say I like your photo #2 a bit better than #3 (Hans).

Supporting Member
Thread starter
@JoeB thank you! yes, I also like my photo more: the models were more responsive! Just wanted to show that it is not always the best lens making the best pictures. We, who don't have bazookas, we can still take excellent pictures!

Supporting Member
Beautiful shots ElenaH , If someone would have shown me these shots and said "take your pick" to keep as a print , without knowing any of the details I would`ve picked number 2 all day long ...

Love the last one especially. Looks like you are on the menu at the reception! Wonderful pics.

Supporting Member
Thread starter
@Harry.G thank you, Harry! Perhaps, we should not tell with which camera+lens we are taking our shots ;-) But I'd like to encourage those photographers who are on budget! I payed 1200€ for a second-hand Sigma, it is 1/8 of the price of the professional lens aproximatelly.

KurtT said:
you are on the menu at the reception
Click to expand...

yes, I felt like I was for whole my stay in Mabuasehube

I enjoyed the entire series. Your work is remarkable. Thanks for sharing.

Supporting Member
All nice but I like the 2nd photo better. Seems to have better color and contrast, maybe just the pose and the hairdoo influence that also.
I do not find the bokeh distracting in any way in any of these photos. My eyes are immediately drawn to the couple.

Supporting Member
ElenaH... A very nice story line as are your photos. That second photo is extremely nice.
R

Supporting Member
Superb series, Elana! All great but I love #2.